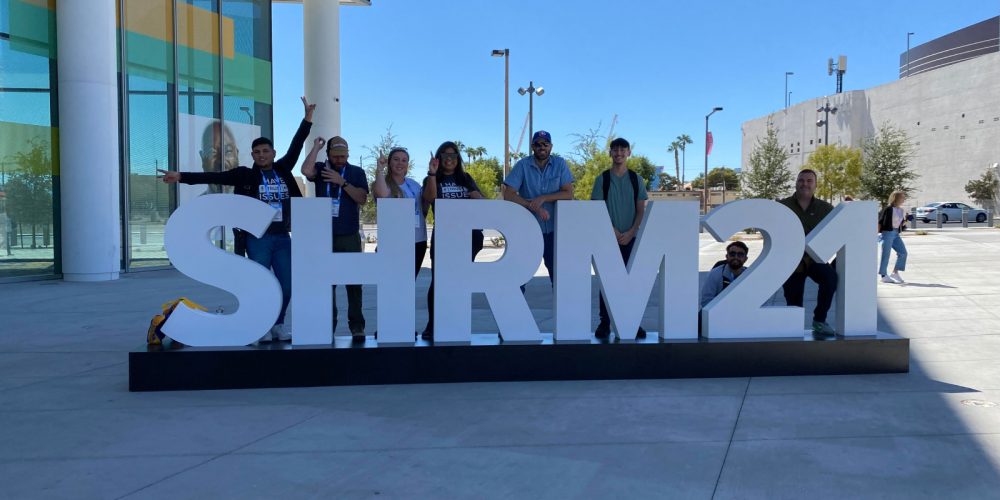 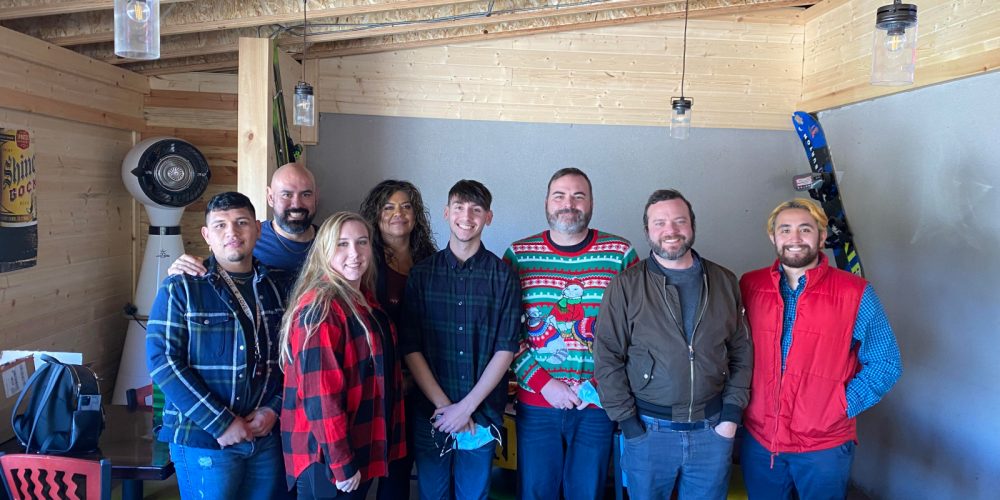 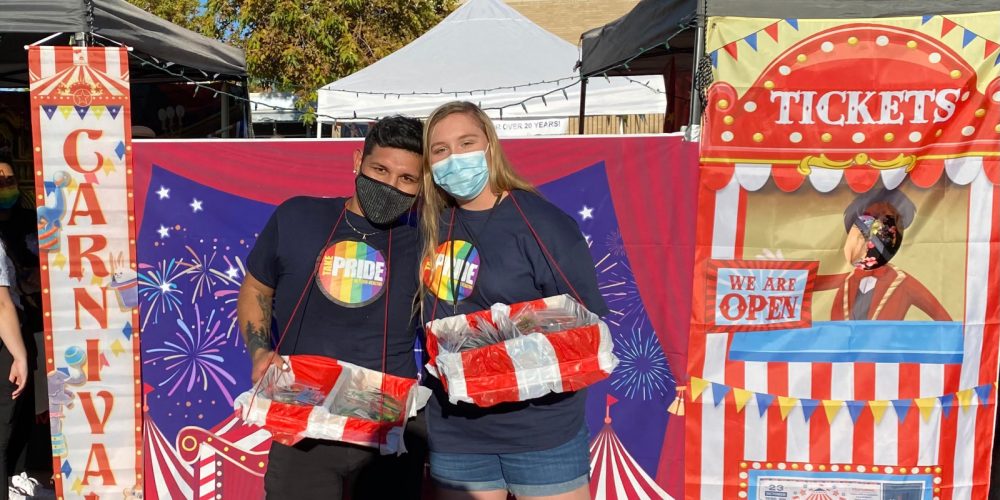 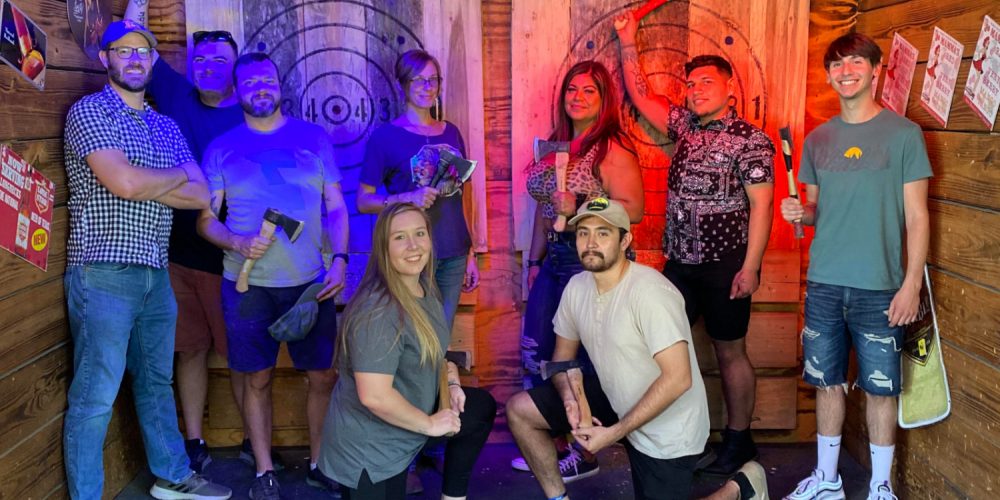 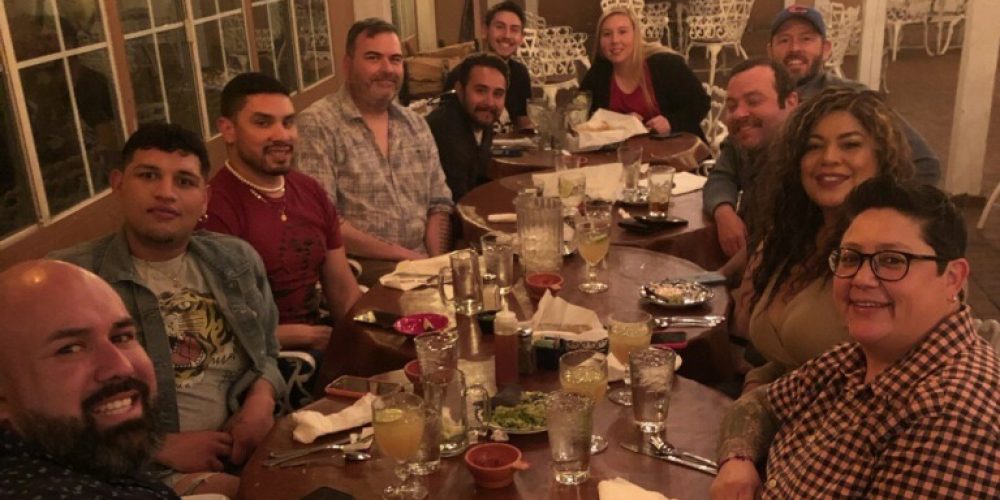 Alianza began in 1993 to respond to the need for an HIV resource center in the southeastern communities of New Mexico. Individuals came together to help with the questions, fear, and pain that many faced at the time. Shortly after, in 1996, Alianza began outreach to bring attention to the need for syringe exchange programs for those who inject substances. With an initial response of nearly 400 people who inject substances and their allies, it was clear that sharing needles was far too common. In 2012, Alianza celebrated the opening of a second office location in Las Cruces, NM.

What began as a support group transformed through the hard work of many hands over the years to become a multi-operational and diversified organization serving the needs of many.

We run stigma-free syringe exchanges, free HIV, syphilis and hepatitis C testing without any judgement, and a PrEP linkage program that guides people in need to the prevention methods that work for them. Our MAT (medication assisted treatment) linkage helps healthcare providers be able to use evidence-based treatments for people who use substances while also providing people who use substances information they can use to find treatment.

We operate housing assistance for qualifying individuals throughout New Mexico to see people moving from the streets in to homes that foster healthier living opportunities. Funding from federal and state sources allows applications to receive rental assistance, utility assistance, and more.

Click here to learn more about our services in Roswell and Las Cruces, New Mexico 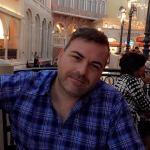 Ryan has been with Alianza of New Mexico since 2018, and has an extensive background in HIV services and prevention. Ryan directly implemented several prevention and outreach programs including: CRCS, venue based testing/outreach programs, care coordination, Ryan White Support Service Programs and multiple DEBI interventions. Ryan was selected as a scholar to the prestigious CDC Institute for Prevention Leadership in Atlanta and has been trained in numerous outreach and prevention curricula. He has managed direct federal grants, federal pass through and state funded grant projects for several non-profits. He has co-authored numerous academic papers and has worked in the field of HIV Services since 2001. Ryan currently lives in Roswell and loves spending time with his family and friends. 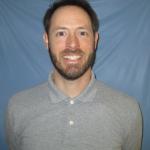 Jason joined Alianza in 2019 after working with the Department of Health for the state of New Mexico. When Jason initially joined and served as a non-medical and medical case manager with Alianza. In 2022 he was moved into the position of deputy director and oversees quality management across all agency programs. He has been a certified trainer for the state in Harm Reduction as well as HIV/Hepatitis C Counseling and Testing. Additionally, Jason is certified by the CDC in Partner Services, and has a graduate certificate in Public Health. Complementing his time in Public Health, Jason has an extensive background in development work having served in various positions for: the Peace Corps in Peru, Upward Bound on the reservations in South Dakota, Job Corps in South Dakota and New Mexico, and the National Park Service in Puerto Rico. While in these positions Jason has been involved in all levels of program development and implementation, and has had the privilege of working with, and for, some truly amazing people. He looks forward to the opportunity with Alianza to continue his work to positively impact the lives of others. 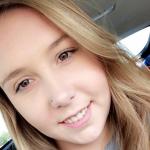 Teryn has been working with Alianza since September of 2014. She started working in the Roswell office where she started out as a bookkeeper. After two years of bookkeeping she realized that she wanted to do more and applied for the Prevention Educator position in Las Cruces. Her move to Las Cruces happened October 2016 and says that was one of the best things that could happen for her. She is a co-chair for the Southwest regional group (SWAG), and is certified in rapid HIV/HCV testing and counseling, Harm Reduction, Train the Trainer, 3MV, and Mpowerment. 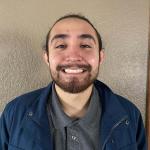 Malachi Calderon graduated from New Mexico State University in December 2020 with a Bachelors of Public Health. He accredits his new found passion for public health to his internship at Otero County Community Health Council. He is grateful and excited for this opportunity with Alianza. His aspirations to serve the community of Roswell and surrounding communities to his best ability keep him motivated. 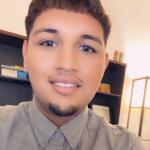 Artemio Almaraz Zamora is currently working as a Prevention Educator for Alianza of New Mexico. Artemio will be receiving his Bachelors of Public Heath on December 2020 from the New Mexico State University. Artemio will be in charge of Harm Reduction and Prevention which includes harm reduction services, rapid HIV/HCV testing, Many Men Many Voices (3MV), Healthy Relationships, Social Network Strategies (SNS). Artemio has a passion for reducing the spread of HIV/AIDS and wishes to make a difference in the LGBTQ community. Artemio is currently living in Roswell NM, and loves being part of Alianza of New Mexico. 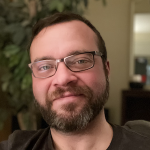 Hailing from Denver, CO, Richard is a new member of the community in Roswell. He brings a wealth of knowledge and experience after graduating from the University of Colorado Anschutz Medical Campus with a Bachelor’s Degree of Science in Nursing. Prior to nursing school,
Richard has been an advocate for persons living with HIV/AIDS at Western Infectious Disease Consultants since 2008. During that time, he was trained to test and counsel newly diagnosed patients, find support in medication adherence and assist in treatment and prevention methods. Richard’s passion is to serve others. He has also participated in working with outreach programs and organizations such as Project Angel Heart and Colorado AIDS Project. 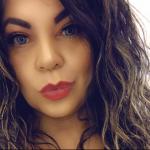 Jennifer joined Alianza after working in property management for almost four years. Originally from Texas, she has lived in New Mexico for that last 28 years she has over 21 years of finance experience. Associates in Accounting certificates in Accounting Fundamentals and Business Concepts. Both of these positions have allowed her to help people in different areas of their life. She feels it is a great privilege to be able to help people in need. She is looking forward to bringing her experience in helping and working with people to Alianza. 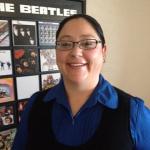 Belle Fierro holds a Bachelor’s Degree in Community Health from New Mexico State University and is a certified Master Project Manager through the American Academy of Project Management. Belle has over ten years of experience in disease prevention, case management, and health promotion with an emphasis on people living with HIV, individuals who inject substances, and high-risk populations with co-occurring substance use issues. Belle is certified in HIV/HCV Testing and Harm Reduction and Overdose Response. She aims to build meaningful relationships and utilize available networks to provide coordinated and comprehensive medical case management services to enrolled participants. Belle is knowledgeable about community resources and deeply passionate about the people she serves. She is excited to connect clients to helpful resources and advocate for their care alongside her amazing Alianza teammates. 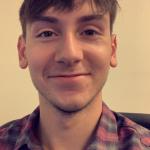 Layne Newlin is currently working as the Prevention Educator for Alianza at the Roswell office. He just recently moved to Roswell from Indianapolis where he was a maintenance mechanic and worked on all different types of machinery. Layne likes spending time with his family and friends and loves playing basketball. He is eager to make an impact on the lives of the people he helps and learn as much as he can about harm reduction and prevention. 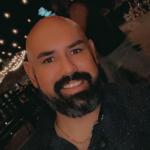 Jesus Altamirano brings over 10 years of experience from the health care profession to those we serve. He is truly passionate about providing services to those in need and is excited to be a part of the team here at Alianza. Jesus has a drive to make a difference, especially in the LGBTQ community, through my role in dissimilation of information and education about prevention of HIV and other sexually transmittable diseases. Jesus lives in Las Cruces and loves hiking and working out.